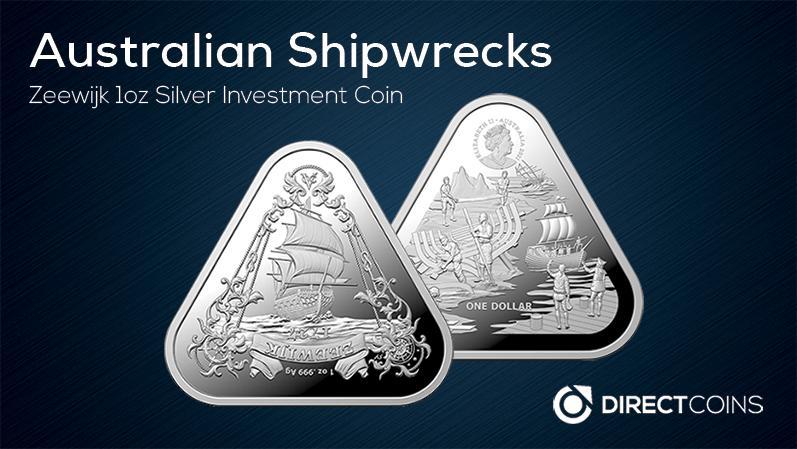 The Zeewijk was an 18th-century East Indiaman of the Dutch East India Company that was shipwrecked at the Houtman Abrolhos, off the coast of Western Australia, on 9 June 1727. 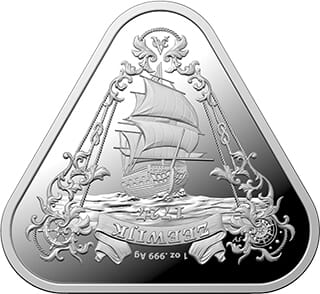 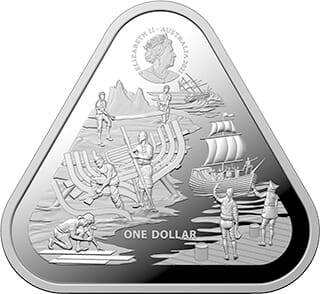 The survivors built a second ship, the Sloepie, enabling 82 out of the initial crew of 208 to reach their initial destination of Batavia on 30 April, 1728. Since the 19th century many objects were found near the wreck site, which are now in the Western Australian Museum. The shipwreck itself was found in 1968 by divers.