This 2020 Proof Six-Coin Year Set signals the introduction of the sixth effigy of Her Majesty Queen Elizabeth II for all Australian coins produced by the Royal Australian Mint. The effigy is an adaptation of a design by United Kingdom coin engraver Jody Clark.

This stunning proof set features the new effigy on all of Australia's six circulating coin denominations.

The Clark effigy is the sixth effigy of the Queen that has featured on Australia's coins since her Coronation in 1953. In line with tradition the Queen is shown facing to the right. In Clark's effigy she is depicted wearing the Royal Diamond Diadem, which she wore at her Coronation. The reverse designs for this set feature each of the six standard circulating designs by Stuart Devlin and Horst Hahne. 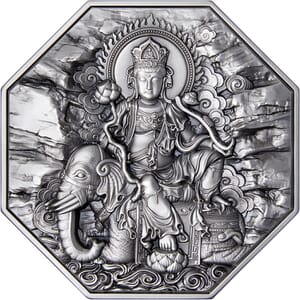 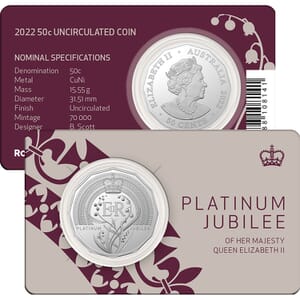 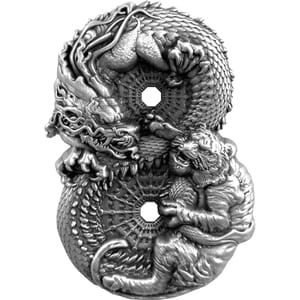