To recognise 2019 as the International Year of Indigenous Languages, the Royal Australian Mint has issued this Fine Silver Proof 50c Coin in collaboration with the Australian Institute of Aboriginal and Torres Strait Islander Studies (AIATSIS).

This beautiful coin acknowledges Australia's unique Indigenous languages, and the efforts being undertaken to preserve these important parts of Australian Indigenous culture.

The United Nations General Assembly proclaimed 2019 as the International Year of Indigenous Languages. In Australia, as in the world, Indigenous languages are under threat. From over 250 individual language groups in Australia in 1788, almost 130 are now extinct and many of those that remain are identified as threatened. Languages are crucial to the identity of Indigenous Australians as well as being an important part of Australia's history and culture.

This coin samples the diversity of existing Indigenous languages in Australia, recognising the importance of protecting these languages for all Australians. 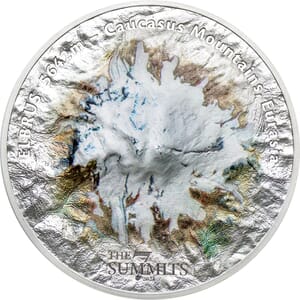 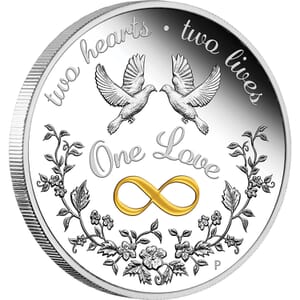 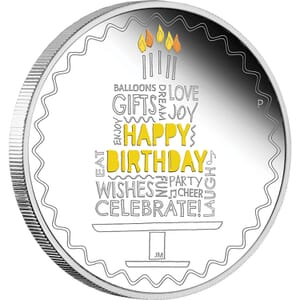 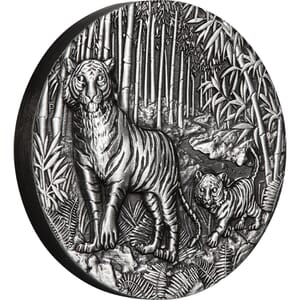