Recent years have seen the passing of important milestones related to the Royal Australian Mint and decimal currency in Australia, these themes have appeared on our coins in spectacular fashion.

In 2017 we present a return to the standard array of circulating coin designs. This set comes beautifully packaged with imagery of the four effigies of Her Majesty Queen Elizabeth II that have appeared on Australian decimal coins since 1966.

The first effigy of Her Majesty Queen Elizabeth II to appear on Australian currency was created by Mary Gillick, circulating from 1953. This image of Her Majesty uncrowned and accessible resonated widely with people at the time, and still enjoys popular appeal today.

Since then four more effigies have featured on Australian circulating coinage, the current design by Ian Rank-Broadley being adopted in 1999.

Her Majesty has appeared on our currency longer than any other Commonwealth monarch, and in 2017 we share with you on the year set packaging beautiful reproductions of the effigies featured on Australian Decimal Currency.

Produced since 1966 the annual year sets are indispensable in every collection. 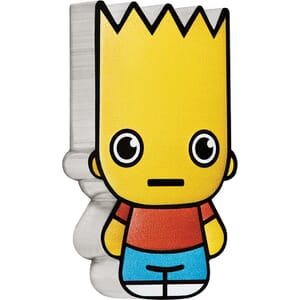 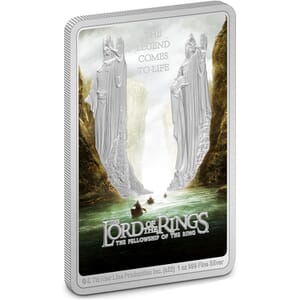 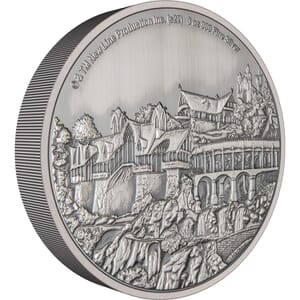