The Diamantinasaurus is the second coin is this exciting new five-coin series.

The Diamantinasaurus is a class of Titanosauria Sauropoda believed to have existed in the early-Cretaceous to late-Albian period between 98 and 100 million years ago.

It has been identified from partial fossil remains described by Australian palaeontologist Scott Hocknull and colleagues, in 2009.

The skeleton of ‘Matilda’ is one of the most robust dinosaur skeletons ever to have been found in the world. The massive size of Matilda is reflected in the limbs and pelvic girdle. This has informed the reconstruction of Matilda as a wide-hipped and bow-legged dinosaur with a rotund appearance.

Matilda has been described as a stocky quadruped herbivore approximately sixteen metres in length, with a weight of nearly 22 tons. Many Titanosaurids are known to have had small armour plates, but it is yet to be established as to whether this dinosaur had them.

The coin is struck by The Perth Mint from 1oz of 99.9% pure silver in proof quality, and is issued as legal tender under the Australian Currency Act 1965.

The Perth Mint will release no more than 5,000 of the Australian Age of Dinosaurs Series – Diamantinasaurus 2015 1oz Silver Proof Coloured Coin. 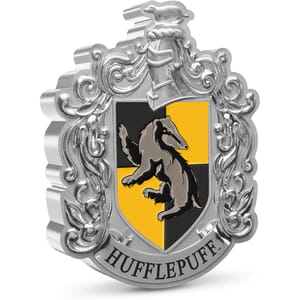 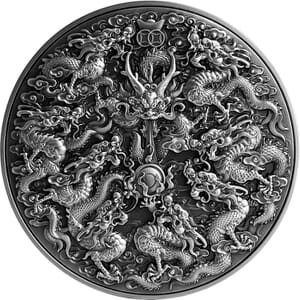 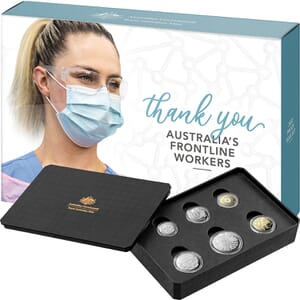 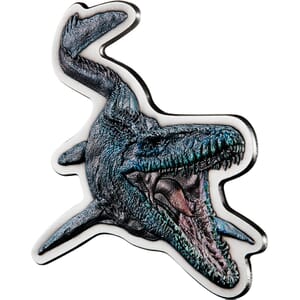